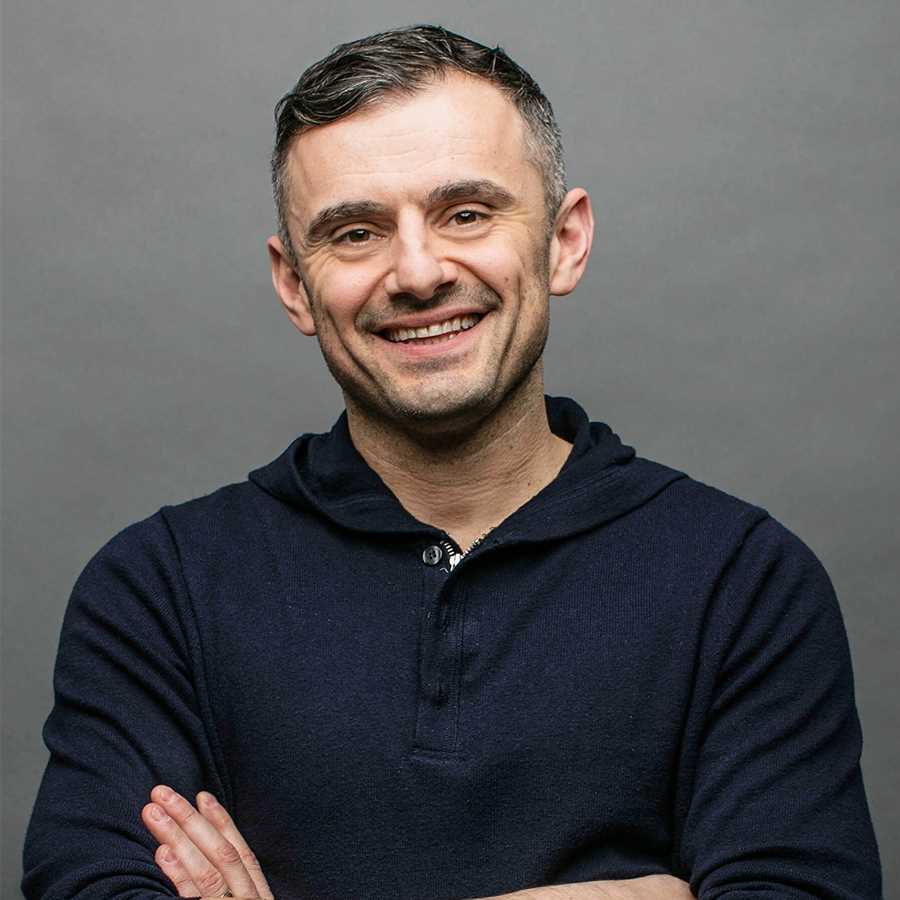 Garyvee is an entrepreneur, author, speaker, and Internet personality. He is a huge figure in the content creation and influencer growth and marketing space.

I know how to win arbitrages.

VaynerSports: a full service athlete representation agency that commits to guiding players though issues on the field and off.

Minnesota RØKKR : co-owner of the eSports team alongside the Minnesota Vikings owners, the Wilf family.

Wine Library : where it all started. Vaynerchuk’s first big moment came when he was handed the keys to his father’s liquor store. He took it from offline to online in an effort that grew the company from $3 million to $65 million in annual sales.

And though that may be more than enough for one professional, that’s not all. Gary’s work and personal brand have placed him at an interesting spot. He’s one of the most influential business people in hip hop. He’s trusted by many up and coming rappers thanks to his longtime partnership with manager and promoter Mike Boyd. The New York Times recently featured this side of Vaynerchuk.

This is only the beginning, according to Vaynerchuk, who hosted a Budweiser-sponsored Super Bowl party this year featuring entertainment from Grizzley, Keed and YG. (Lil Keed, Vaynerchuk said, almost made an appearance in a Mr. Peanut Super Bowl commercial that featured Alex Rodriguez, but it wasn’t to be.) [ 1 ]

What struck me most about this conversation with Vaynerchuk is just how badly his mind is needed in consumer goods and direct to consumer retail. He’s a legitimate veteran in eCommerce. He understands the principles of linear commerce [ 2 ]. His patience is long and his understanding of business leverage is unparalleled. I’m convinced that at some point, 2PM Inc. and VaynerX will partner to help facilitate the growth of direct brands. I’m not sure that even Vaynerchuk realizes that he’s built a corporate promotional machine that could survive without his personal branding efforts.

Vaynerchuk is a polymathic thinker by definition. Unconventional, curious, and skilled, he’s built an empire that’s valued well into the hundreds of millions. But rather than start with his beginning, we start with his end game: buying the NFL’s New York Jets. It’s a goal that he’s publicly championed for over a decade. For the longest time, onlookers scoffed at the idea. It’s clear that he has a path to achieving that end game. No. 3 of Polymathic Audio is 54 minutes that will impact the way that you think. And it may influence what you do next.

Ten years ago, Vaynerchuk was packing boxes in a New Jersey warehouse. Today, that blue collar mentality and grit remains while the scope of the job has grown. Move past the personal brand of Gary …

One of the things that has always been true about my presence on social is being able to identify key distribution channels and executing within them. I never want to limit the upside of where I’m seen – if there are eyes willing to watch – I will always deliver.

Roku has established itself as one of the key players in the OTT space and I think my content living there just makes sense. I’m super excited to be on Roku, I think they’re making the right moves in terms of marketing and execution,

There’s a few ways to get my channel on your Roku device – For all of the below, make sure you are signed into Roku and have an active Roku device. Keep an eye out for the channel poster below:

Via Your Roku TV App

Via The Roku Mobile App

If you’ve made it this far and are still having trouble, checkout this video tutorial from Roku HERE

One of the things that has always been true about my presence on social is being able to identify key distribution channels and executing within them....

"Your Laziness is Trying to Tell You Something | GVTV Classic" -- Listen now on @ApplePodcasts https://t.co/wD1xIv30da

i spent 2 months and 100's of hours of reading,watching,listening before i bought my first NFT ..

hy Being Straightforward With People Brings Them More Value

most are giddy now .. because its up up up on many #nfts .. please remember this stuff goes both ways, real estate, the stock market, collectibles, and the sheer SUPPLY of new projects and artists are overwhelming .. be thoughtful with money u can afford to lose

Practicality matters … execution is required for anything you want ❤️ https://t.co/4uVOlFgNkS

Please join us on Discord https://t.co/f6InoqjWwN I promise you.. its a GOOD IDEA :) come join !

Forgiveness is a powerful superpower https://t.co/Y3yy5R74P9

teach them to fish .. i get 100's of these a week ... i am happy because everyone i care about should get knowledgeable about Web3, like i was happy when all my friends gave up their blackberries for a IPHONE ...even though 3 years earlier they said "never" https://t.co/gmBOs4rq8Y

DEMAND solves all supply issues . but you must work and innovate and most of all CARE create constant demand

Twelve and a Half

A little sneak peak into Twelve and a Half 📚 https://t.co/NMLByhuenk 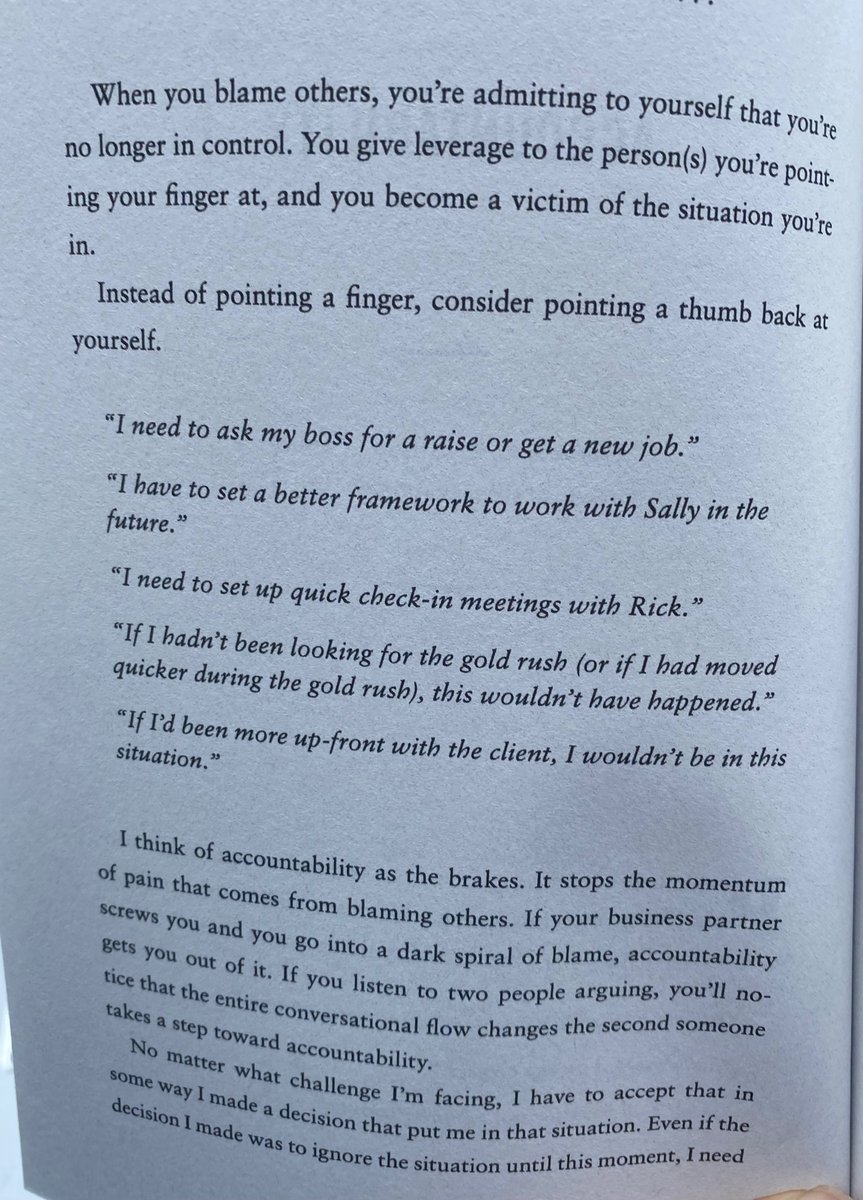 Many of the projects I will buy nfts from will lose $ for me, I am buying to support people, get a sense of the market,research, all to make @veefriends better &amp; better, please don’t buy tokens I buy because u think they will go up in value, I’m not even doing it for that reason 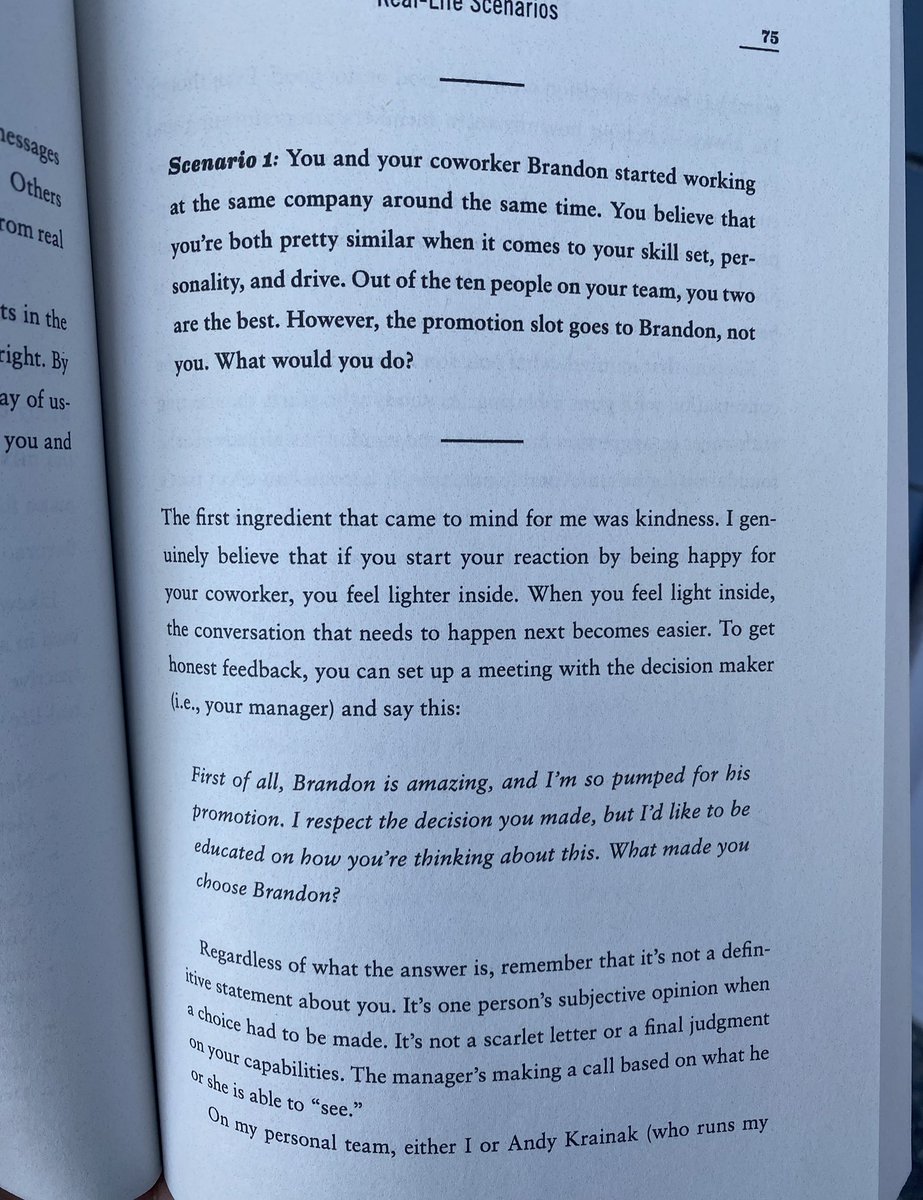 In times of innovation .. people struggle to see tomorrow because they look to yesterday for their answers https://t.co/E5EyNNlVgD